Slightly shiny black dial, chronograph counters regressed and the hour indices covered with luminous color - this is what a functional and equally sporty-elegant pilot chronograph looks like.

Pilot chronographs fascinate watch lovers for decades. With a diameter of 42.6 mm, this chronograph delights lovers of our classic Series 40 design while fulfilling the desire for a larger watch.

The Pilot Chronograph 42 underlines it's independence through a dial, which dispenses with hourly numbers in favor of luminous indexes. 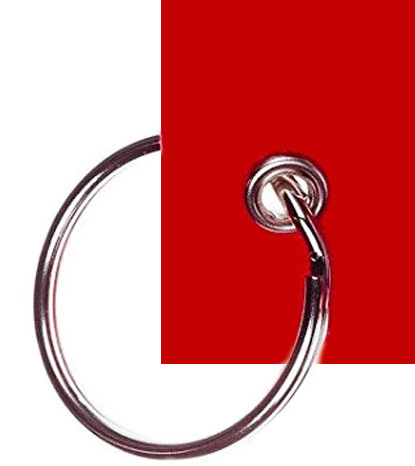 (DO NOT) REMOVE BEFORE FLIGHT

A slightly shiny black dial gives this watch sporty elegance, but also good readability - both day and night, because the hour markers are covered with the highest luminous color "SuperLuminova Grade X1".

For thePilot Chronograph 42Chronograph we use our big pilot watch case - classical in the proportions and thus clearly associated with our Pilot Chronograph Series 40 - but increased in diameter to a diameter of 42.6 mm according to the size of the stop counters.

The Valjoux 7750 is regarded as the most matured and reliable chronograph caliber ever - developed in the 1970s and continuously improved, it is probably the most robust power source for a mechanical Pilot Chronograph. The ETA, manufacturer of watch movements, supplies Guinand with the movement for this watch in a decorated version with Perlage, Geneva stripes, blued screws and Glucydur balance.

At Guinand each of these movements is regulated once again in 5 positions before the final control of the watch ends with an accuracy test of several days.

For our 22 mm watches we have developed our new vintage leather strap made of soft oxhide leather.

Black leatherstrap made of intensely grained cow hide with a subtle contrast stitching.

High-quality soft oxhide leather strap with red stitching at the tip of the strap and at lug ends.

High-quality leather strap with black stitching, at the tip of the strap and at lug ends
Leather uppers, matte; Underside leather both cowhide. The thickness of the strap is approx. 3,3 mm.